Buy, sell, rent, create homes and structures, avoid hunger and infections, get married, join communities and factions, and much more!

What Is Torn Valley

The Story (This is best read in the raspiest—but sexiest—deep voice you can muster.)

Every morning I wake up and can't help but remember how it all happened. The present year is 2036, twenty-one years after the strange new illness first made contact with the human race. Causing flu-like symptoms, the illness was treated as such, but the infected died within hours of displaying the first symptoms. It was seemingly impossible to detect the cause or the exact symptoms; doctors and scientists across the globe struggled to understand the nature of the virus, and virtually no progress was made in treating the illness. 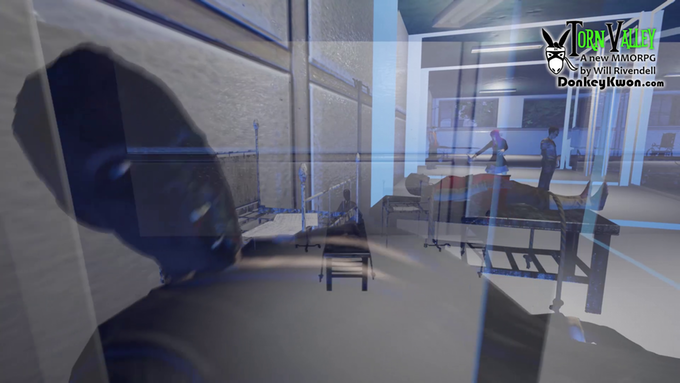 Nine long years passed since the initial infection, and with the cause and method of transmission still unknown, the global death rate had tripled twice in this time and continued to rise. You just prayed you didn't wake up one day with flu-like symptoms, and if you did, you prayed like hell it was the flu. One day in October 2024, a scientist by the name of David Alfsson found a way of combining some kind of steroids, adrenaline and modified strains of the flu vaccine to make some progress. At least what the world thought was progress. The infected were no longer dying within hours of showing symptoms, but were living for days, in some cases weeks. But their memory, cognitive abilities and overall humanity diminished quickly. They were shells of their former selves, but the symptoms were now more specific. Gradually but eventually, all essential bodily functions shut down completely. No breathing, no pulse and no cognitive brain function … but they were still responsive to stimuli. Too responsive actually. The majority of subjects took on an intense rage and needed to be very tightly secured when being studied. 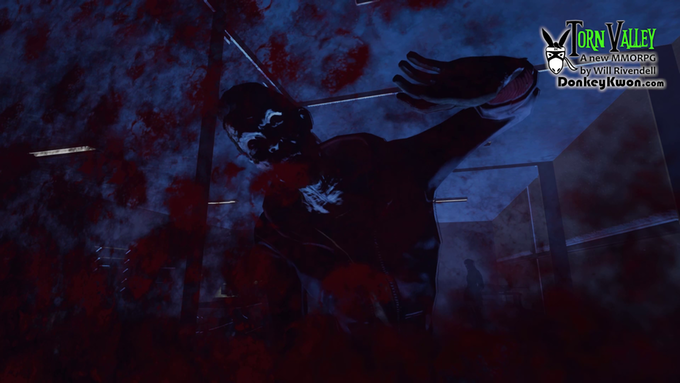 It took another four years for the method of transmission to evolve. Although the initial cause of infection was never discovered, by 2028, direct contact between an infected and non-infected would transfer the virus 100% of the time. A single bite or nail scratch and you were finished. The raging infected started appearing in the cities—clawing, biting, tearing apart everything and everyone it could reach. Without remorse or feeling. Some subjects, however, remained calm … as if thinking … though studies showed no cognitive brain activity. There was no containing it—outbreaks occurred across the world. People were attacked everywhere and anywhere. Riots, looting and panic ensued. The good news, if you can call it that, was that we knew how the virus now spread. While nothing could be done for the already infected, it was clear to the rest of us how to avoid the infection. 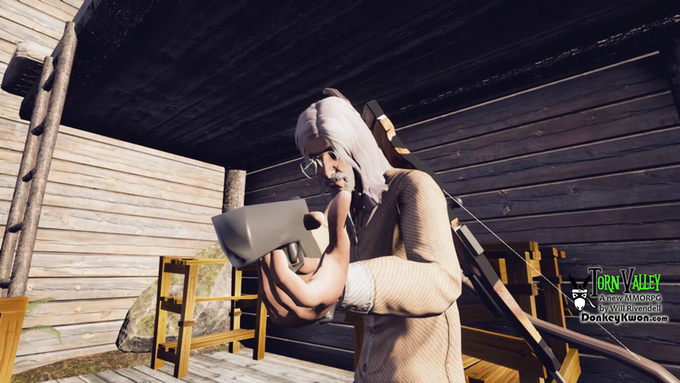 Within two years, every major city was rampant with infected. No one was safe. Not from the outbreak and not from each other. If you weren't fighting to stay healthy, you were fighting to stay fed. Everything looked like that of a social apocalypse movie. Everyone out there who prayed for their "undead apocalypse" got it. Too bad, though, that most of them are already dead or infected. The only thing keeping the healthy ones sane was that the sun still set every night and the sun came up every morning. Everyone lived outside of the major cities, settling in the countryside and forested areas. Most had "clanned up" or hidden away alone somewhere hoping for a savior—God, the government or just an end. There was even a strange beauty in driving through a country road on a nice, sunny day, seeing no one for miles, even days; you almost forgot the hell on earth we now lived in. New Year's Eve was when the world went dark. We don't know exactly in what order, but by the beginning of 2031, the whole world was without power as we knew it, and hope too was lost with it. A whole new kind of depression rained down on the survivors. 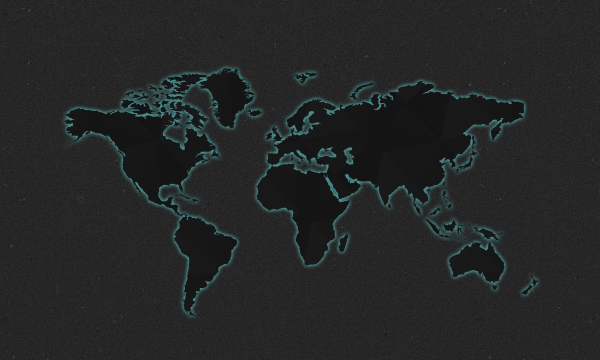 Months later, a small faction of survivors who found themselves in Shrewsbury, New Jersey, decided they'd run far enough and for far too long. They wanted to take back their former home. Led by a man named Denis Klossner and a woman named Natali Wyrick, they gathered survivors from near and far and began training and planning. A new glimmer of hope was sparked in this group. Survivors started working together again, rather than fight each other. The group called themselves Convalescence, to signify the healing of our kind and our way of life. I found them just days before they set out for the takeover. I decided to join them since their target was once my home, too. Suffering substantial casualties along the way, it took us almost a week to reach our destination. We were exhausted and depressed from the losses; I feared success was next to impossible, and I'm sure everyone around me felt the same. But, what the hell, we had no other cause to live for, so we pressed on. It wasn't until we found the coastline leading to the tunnel that a surge of hope came over the entire group like a wave of light and stopped everyone in their tracks. The Statue of Liberty was not only still standing, but untouched, undamaged. Without a single word spoken, the group was rejuvenated, refocused and ushered on. We weren't going to try to take Manhattan back … we were goddamn gonna do it.

And we did. After a year, we had power restored to certain areas of Manhattan. With the lights came new survivors … but it also drew the infected. We found ways to keep them out of the main areas and had security shifts to keep watch at all times. It was well worth the effort to finally have a place we could feel safe again. A place that felt like home

Everyone fell into place in our new home. We had cooks, we had maintenance, we even had bars with some homemade moonshine after a while. There was never a shortage of volunteers for the more dangerous jobs either: supply runs, hunting, scouting missions … the survivor defense group—which was a special group specifically trained to fight and kill non-infected invaders. We had built ourselves a whole new society … and it was flourishing. Our population was steadily increasing, families were formed, friends made, and I'd finally seen something I hadn't for years—smiles. Of course, with a growing population, there were also internal issues. There was fighting, stealing, rape and other unacceptable behavior. We ended up forming a policing group to keep this under control. 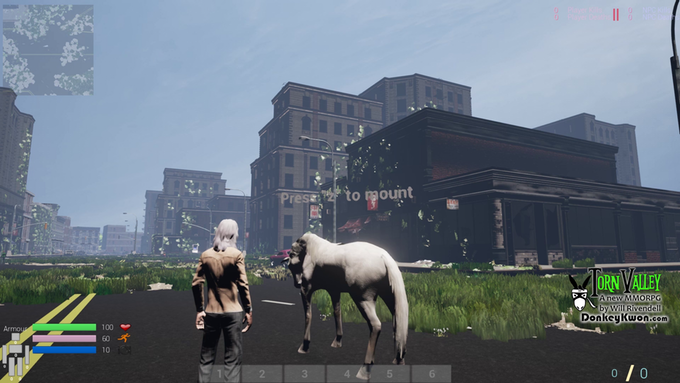 Within the next four years, the population of our new society grew beyond what we could have imagined. We had shops, pubs, bartering, jobs, vehicles, daily routines and even a currency system. Dealing with infected became just another daily task, such as skinning the rabbits. 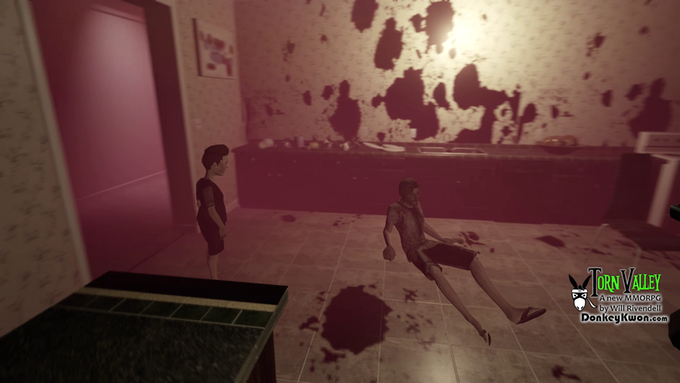 Earlier this year, we found out that at almost the same time as we were storming the tunnel into Manhattan, there was a group in Tokyo attempting the same operation in Shibuya. They had also succeeded. We've managed to restore local shortwave communications—things such as radio signals and even local cellular towers. Yep … "lol" was a thing again. The only long-distance signal we've been able to find so far is the group in Shibuya, and we've formed an alliance with the focus of rebuilding. They have also adopted the same name, currency, principles and the lot. Travel has been possible between the two cities for a few months now, if you can find a pilot willing to make the trip. 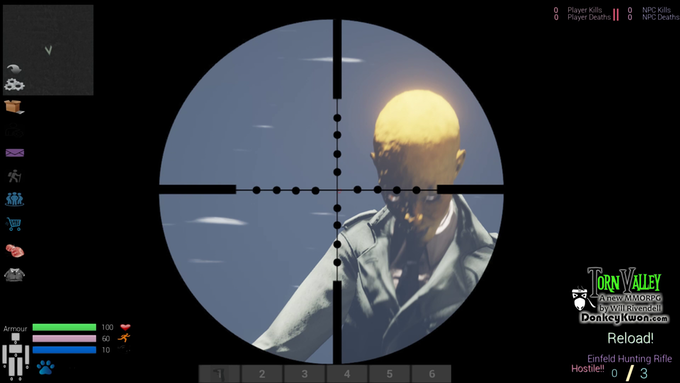 It's 2036 and every morning I wake up and can't help but remember how we as a species almost met our end. I don't know what is going to happen from this point on, I'm just grateful we survived. This is our new way of life. We have babies being born into this new world, and every day we have new people arriving to join us. There is a whole planet out there left to take back. There are millions of survivors out there still, but not all of them are good people, and there are billions of infected out there as well. Who knows how the virus has evolved since the initial infection … what kind of enemy is in the darkness for us to encounter? All I know is that here in New-Manhattan and AtaraShibuya, run by the Convalescence Org, every day is a new beginning for someone and what they do with that is totally up to them.

Why Make This Game

My friends, many of whom are colleagues, and I have always loved post-apocalyptic games, especially zombie games. Every time we play a survival horror game, zombie or otherwise, we say, "Man, it would be so cool to have an ongoing, open-world survival horror game! Why won't someone just make one?" 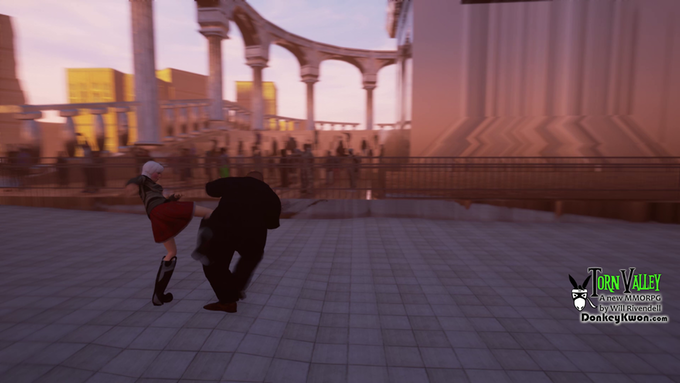 Well, coincidentally, we also love making games. We will integrate current real-world technology into this game like never seen before. Manage your account, player and businesses all from your phone or PC! Get notifications, communicate with other players, watch live broadcasts of sanctioned fights and team death matches right on the web! This will be the most interactive game experience you've ever had. And best of all, you can influence the development! 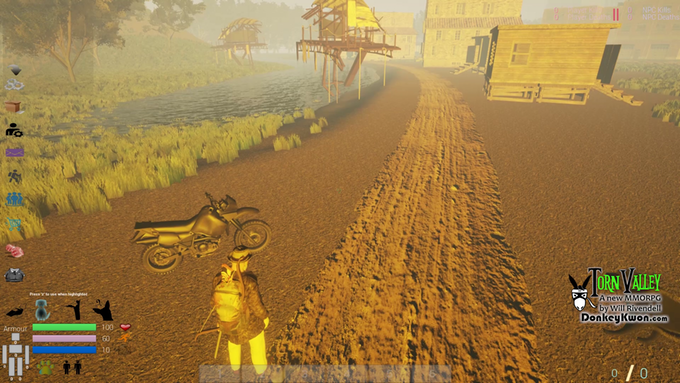 We've taken only the great stuff from the traditional MMORPG genre and have literally revolutionized that whole style of gameplay. This isn't just about running around the world killing monsters and leveling up; it's about learning new ways to influence and change the world. The amount of freedom each player has truly brings the game to a level of reality that players can really relate to. With a constant connection to the game and your alter ego in real life … this isn't just a character you're playing as anymore, this is truly an extension of you and the real people you're interacting with in Torn Valley. It's about deciding whether you want to live in a world that others have made, or to make the world that you want others to live in. Become an ultimate criminal, wealthy businessman, famous craftsman, vehicle producer and so on. 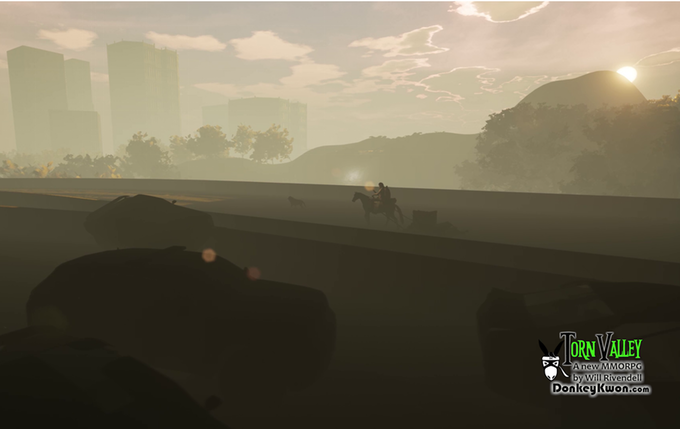 Drop in and participate in TDMs or pit-fights whenever you feel like it. Hop on with a bunch of friends and take on other players or zombies and fight your way through missions, from city to city. Learn as much as you want and become incredibly valuable. This game has it all! 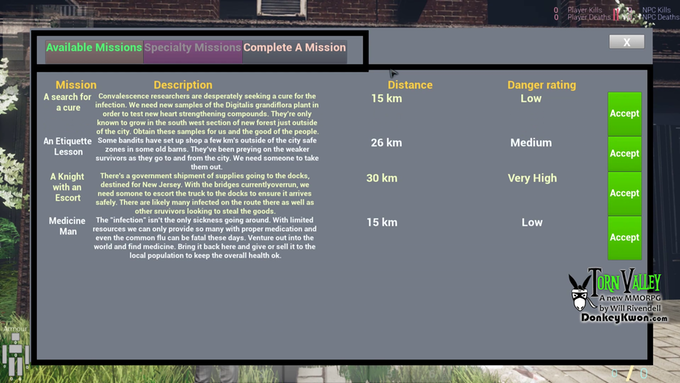 But further to that, we want to make a game for gamers. Influenced by gamers. A game that has the systems and features we crave, the freedom and fun we yearn for, and the overall gameplay the major studios are missing the mark on time and time again. We want to remind people that "pay to win" style games aren't what made games great. We want to give you an environment so engaging that you can't wait to get back to it, a world you can never get enough of. A story that's always evolving and a place that is always exciting, challenging, full of exploration and feels new no matter how much you play. A game we would not only be proud to make but will actually want and will be playing ourselves!

Become A Part Of Torn Valley!

Show your support for Torn Valley by getting in touch with us for more information and game details.